“Where’s the beer? Where are the breweries?” Those were among the first thoughts Greg Schirf had after moving to Utah from Milwaukee in the early ’80s. Incredibly, drinking and brewing were all but forbidden. Greg took matters into his own hands and did what any self-respecting midwesterner would do: He started a brewery. 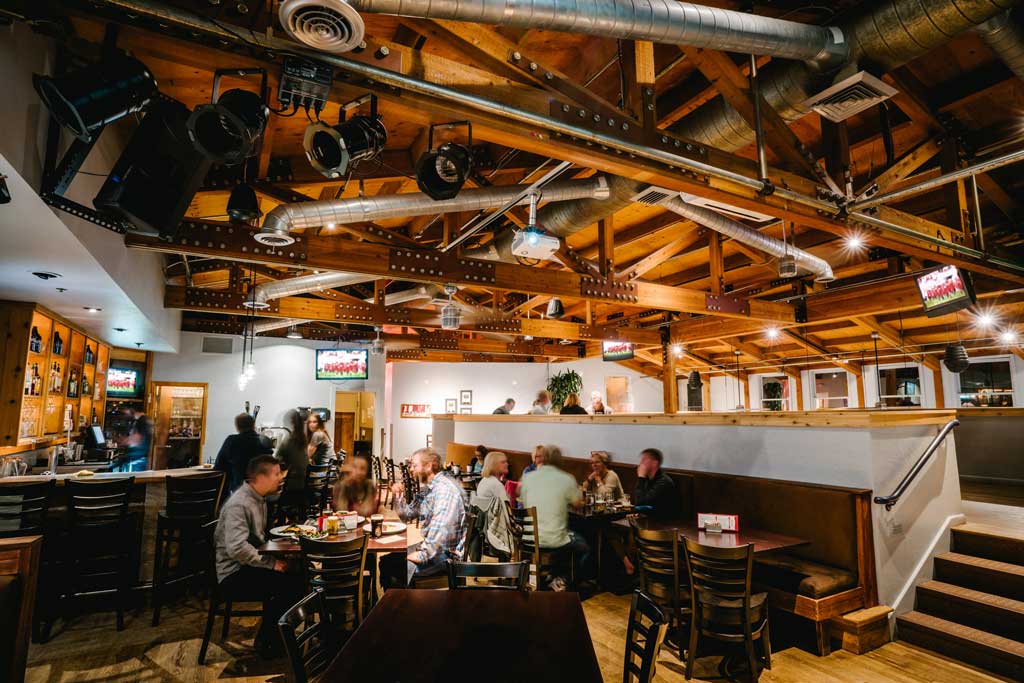 Owner Jeff Polychronis talks about the history and the future of Salt Lake Brewing Co., and its commitment to being a local company.

For over 30 years, Wasatch has been cooking delicious meals and brewing beer at the top of Main Street in Park City. Since then, we've opened a location in Sugar House and in the new Salt Lake City Airport - enjoy!

Click on a location to view our full menu 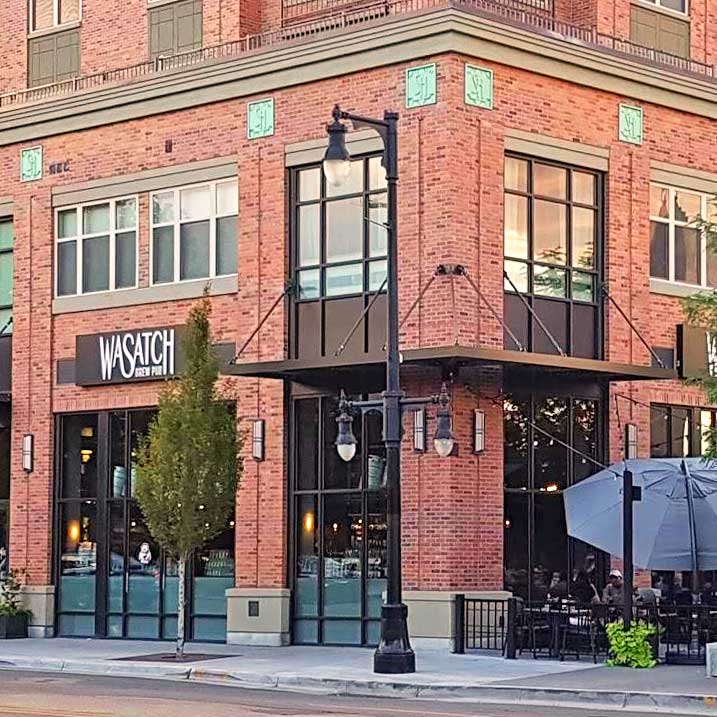 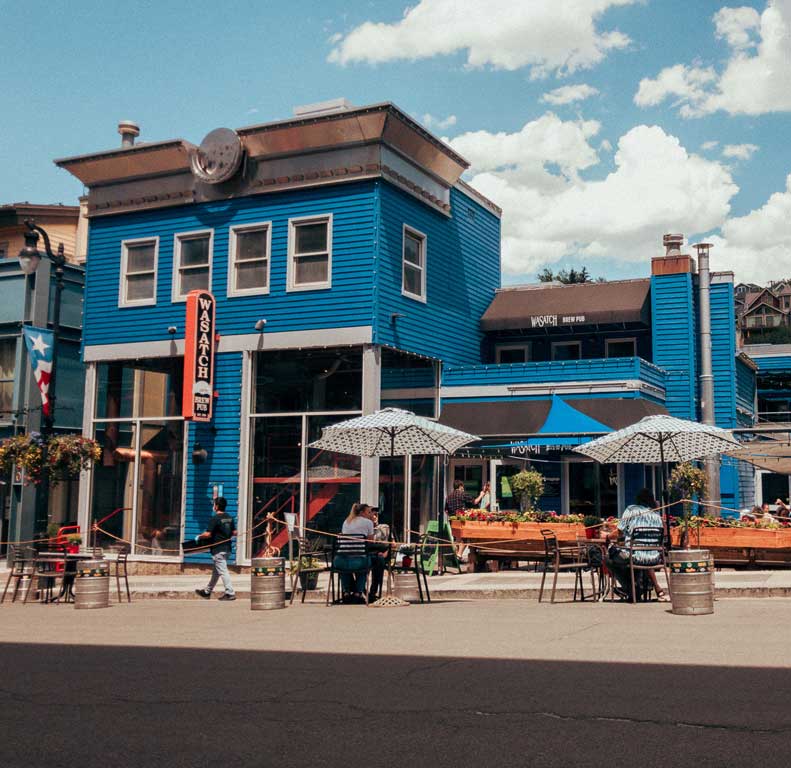 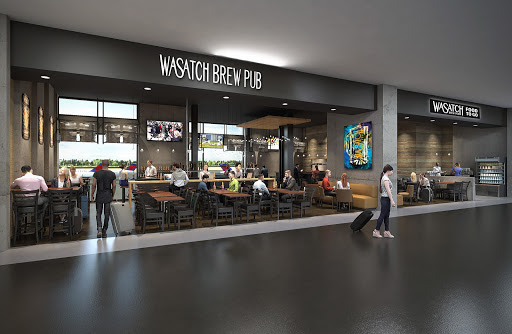 Located in the heart of Sugar House, the event spaces at Wasatch Brew Pub have a modern, urban feel, with exposed ceilings, barnwood accents and a private bar. Providing both plated and buffet options, as well as pouring both Wasatch and Squatters hand-crafted brews, the Wasatch Brew Pub at Sugar House Commons and Park City are the perfect spot for “wickedly” fun parties! 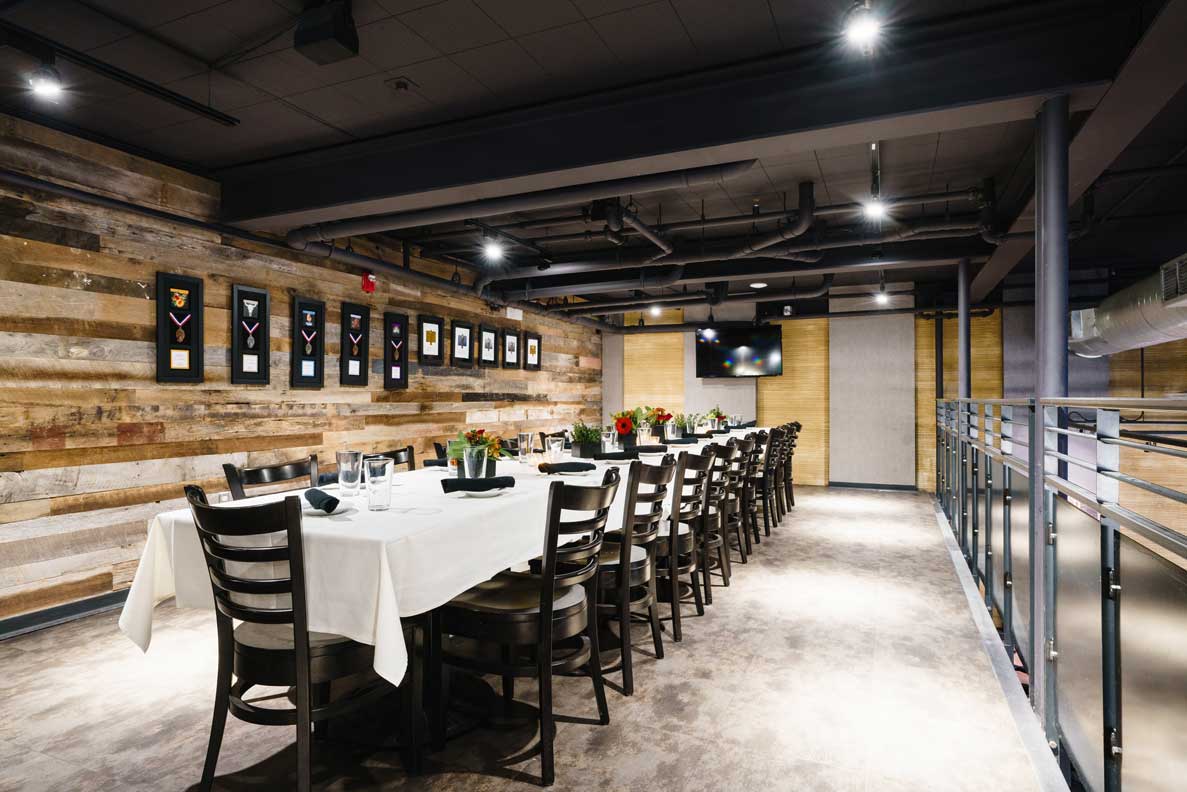 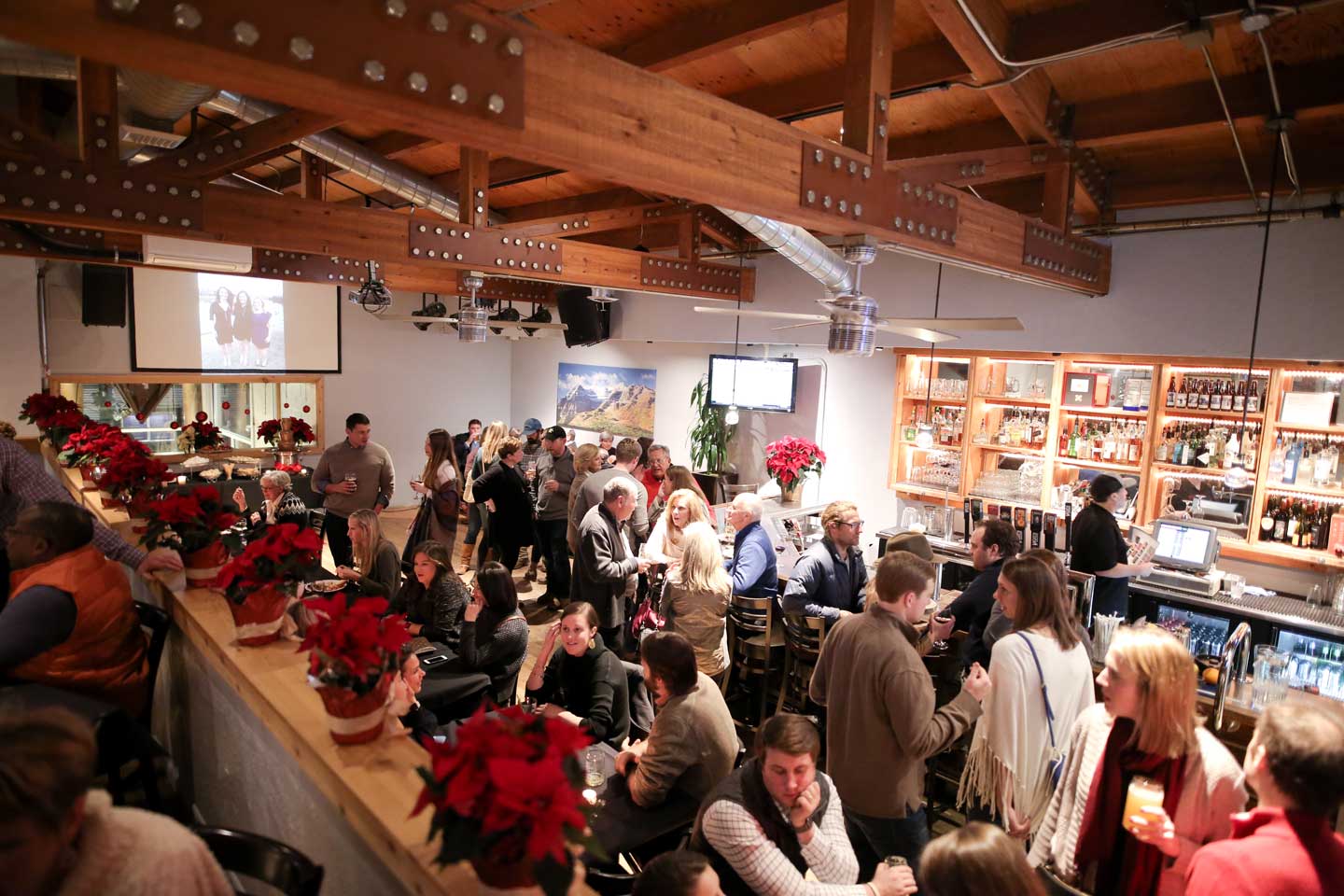