It all began with a business trip to the Northwest. Jeff Polychronis and Peter Cole, business partners long before Squatters Pub Brewery came to be, had frequented brewpubs and noticed that they seemed to be “the” place to be for a lot of the locals. So after many nights of appreciating great beer during a year-long pub crawl – where they visited more than 40 brewpubs throughout the West – with a swill and a swallow, Jeff and Peter decided it was time that Salt Lake had a brewpub of its own. Squatters Pub Brewery opened downtown on September 5, 1989. 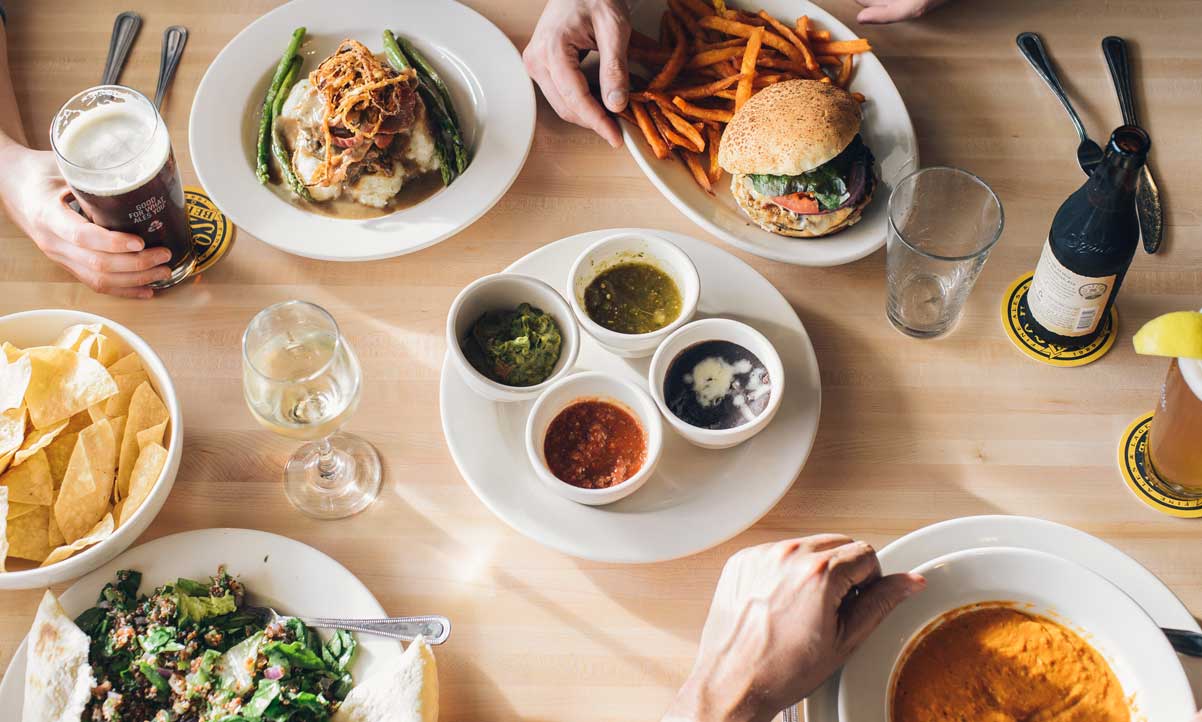 Owner Jeff Polychronis talks about the history and the future of Salt Lake Brewing Co., and its commitment to being a local company.

Although much has changed since the first brewpub was opened in 1989, we remain firmly dedicated to our original goal of providing our customers world-class delicious food, handcrafted beer, and a welcoming environment. Enjoy!

Click on a location to view our full menu 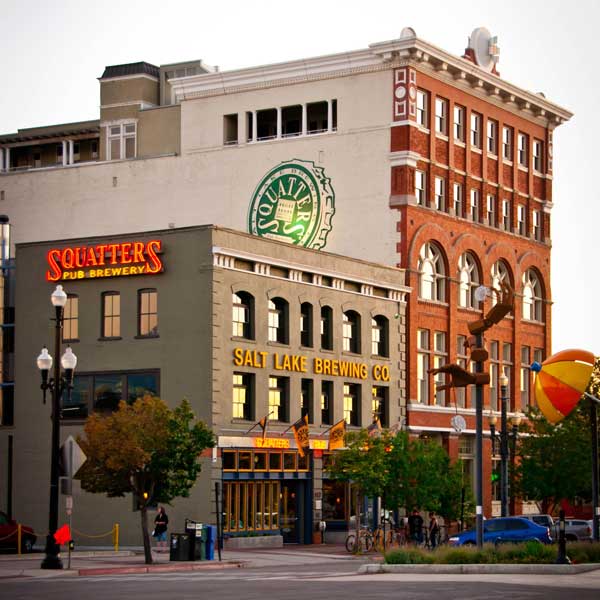 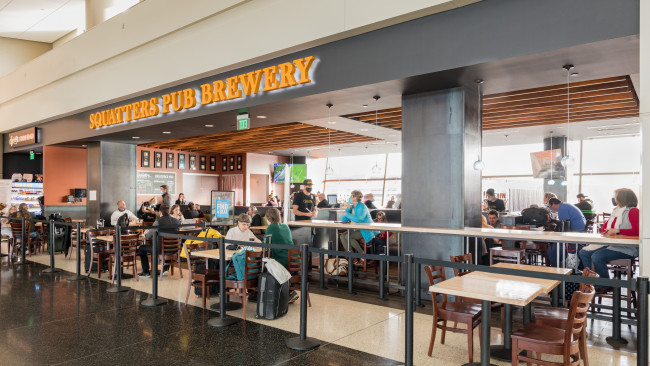 At our downtown location, Squatters offers a warm, open atmosphere for private parties and banquets and is capable of accommodating nearly any size function with unmatched convenience and hospitality. Our many menu selections include breakfast, lunch, and dinner, with both plated and buffet service options available. 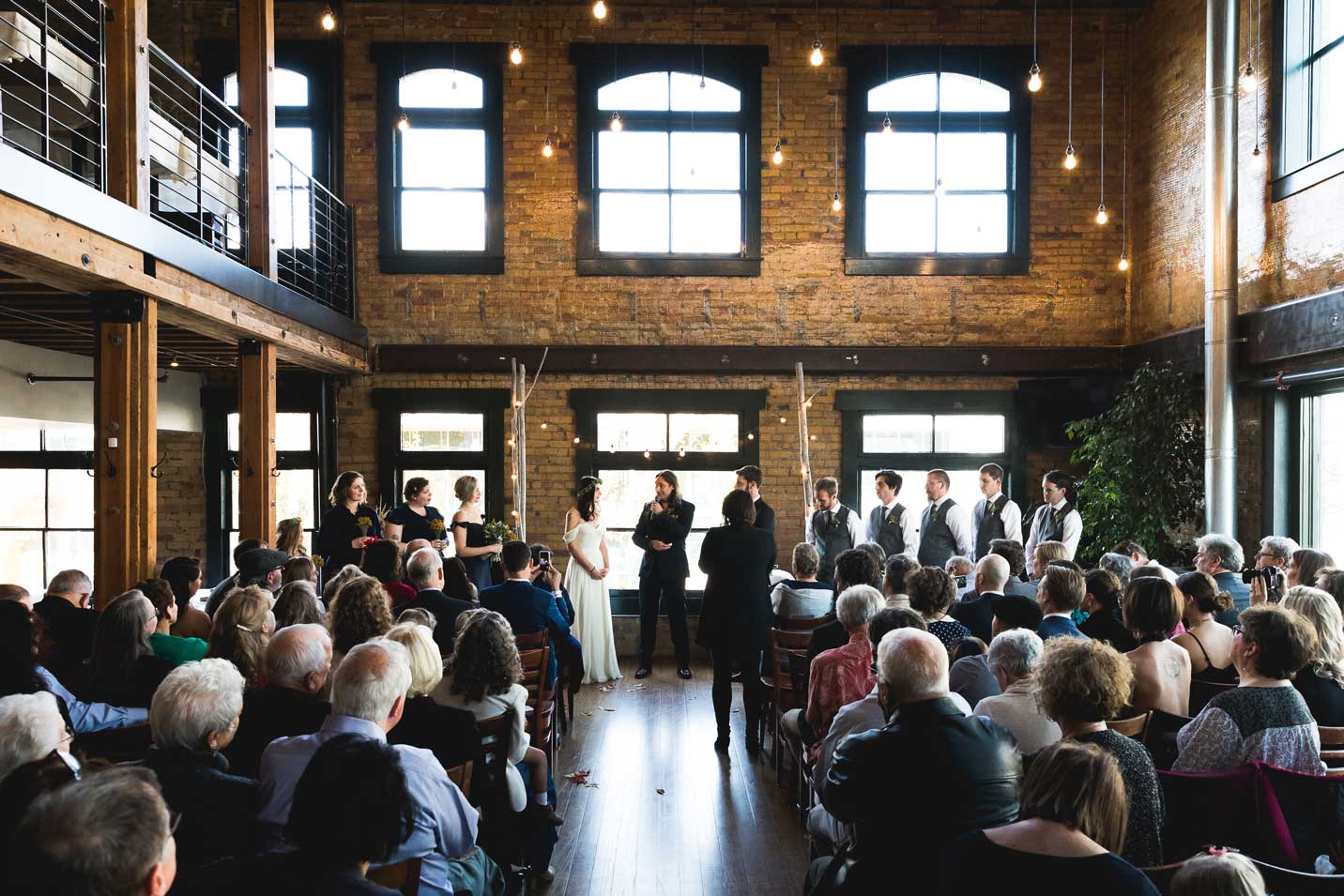 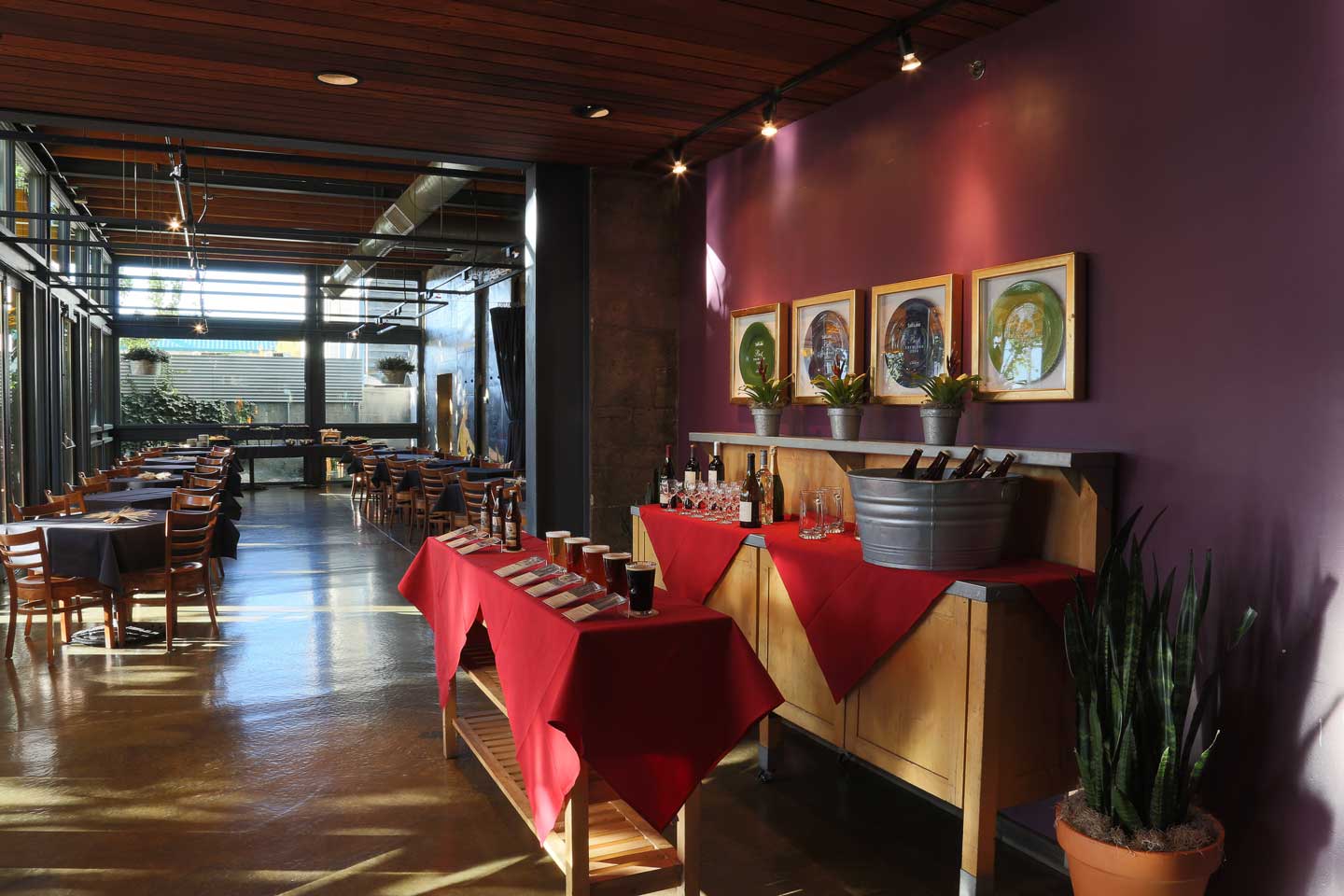